School is empty; school is in session. We are social distancing, staying in our homes, washing our hands, and finding a new way of life. Days into our Spring Break, the coronavirus spread in the US, particularly Washington, California and New York. Within days, March Madness was canceled, NBA games were canceled, Spring Training was canceled and even Disneyland closed its doors.

The two weeks after our Spring Break, students did work packets at home while the teachers learned how to teach online. Staff meetings are now held via Zoom. Teachers each work in their own homes, figuring out how to move to learn online. They are learning about making videos while wishing they could be back in class with the students. So here we go with our first week of lessons shared only through Schoology, wondering how we will all adapt to the new situation.

Racism has been going on for a long time now. Racism is discrimination towards a group of people of a certain race. For example a white guy can make fun of a black guy for his skin color, its not like he can control what he looks like. Racism used to be way bigger, they had separate schools, bathrooms, almost anything if you didn’t look how they waned you to look like it was your choice. Racism is still here today but isn’t as big as it used to be. This issue is all around the world. It is a problem for everybody you can be made fun of for what you look like or talked about rudely because you look like something they don’t. This is a problem and people need to learn to get along no matter what they look like, it isn’t their choice and they shouldn’t be blamed for it. 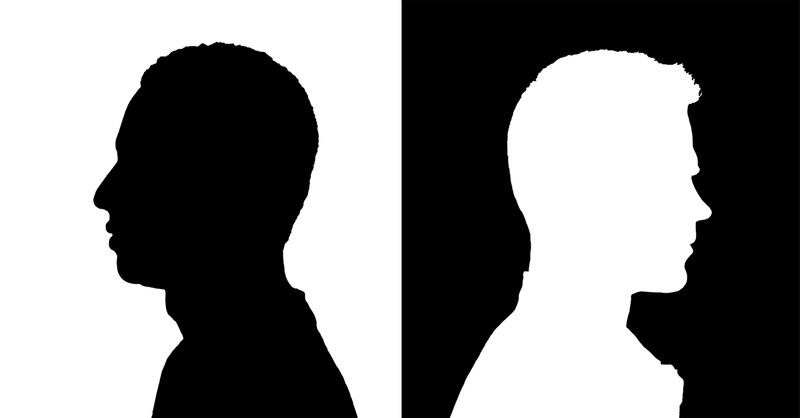 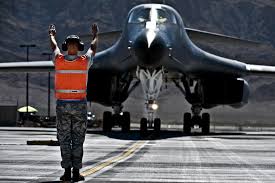 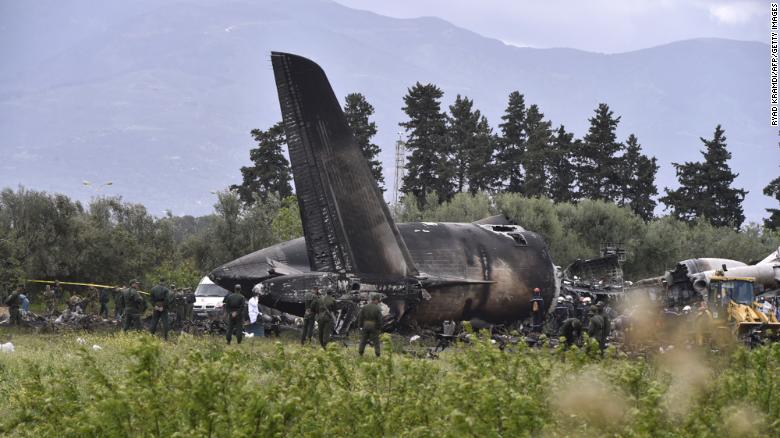 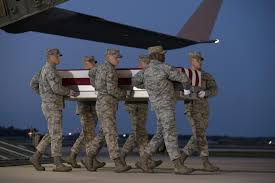 Jimi Hendrix was a widely known electric guitarist. The rock and roll hall of fame describes him as ”arguably the greatest instrumentalist in the history of rock music.He inspired the legendary musician Joe Satriani who taught Kirk hammet. So without Jimi Hendrix there would be no joe satriani and without him there would be no metallica.

One of his most famous and REAL  quotes is: 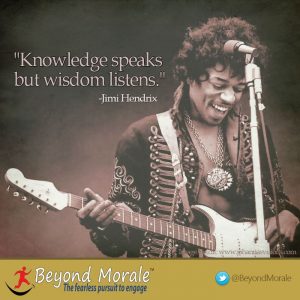 Meet Jordan, A.K.A, me. He may look like your average adolescent male, but he’s really been through a rough time. He’s also addicted to memes. And by memes, I mean the freshest, newest memes on the market. Like me. Oh, wait. HE IS ME!

I met Lily when I was 12. The kids in class laughed at her because, well, she’s a cat. But not like your average, four legged, milk loving, meowing cat. She’s anthropomorphic. (Yes, you are reading what you are reading.) But I really like cats so it’s okay.

You know what? He’s a weirdo in a nutshell. He pranks all the kids at school and roasts the living heck out of Lyli occasionally, and one time, Jordan got sick of it. And that’s how the three of us got suspended. Lyli got suspended because she scratched him in self-defense.

Time for the story. Anyways, here I am in Greenfield, watching the news. When a news report comes on saying “Breaking news! Strange beings have been found seeking around Greenfield City. Locals advise to stay indoors at all times!” I didn’t want to make everyone mad again, but I couldn’t stress how bad this was. So I called Lyli.

Hello world! So for my next How-To video, I will be telling you how to make a magnetic makeup board! It is super useful for helping organize your makeup, or you could also use it to hang jewelry or anything that is magnetic! Hope you guys enjoy!

Instead of talking about the Warriors game last night like I usually do I’m going to talk about what is going on in the NBA. This past weekend was All-Star Weekend. On Friday is the Celebrity All-Star game and the Rising Star Challenge. The celebrity game is at 4pm pacific time. This game isn’t one of the main events but for some people it is their favorite event. The Rising Stars Challenge is rookies and sophomore NBA players either on the USA team or the World team. This game is very interesting as the rookies and sophomores take this game very seriously unlike the NBA All-Star Game which players do not play much defense. The next day there is three events. The Taco Bell Skills Challenge will take place at 5pm. This challenge is where the guys selected do a couple of dribble moves, pass it in the hole, take the ball up the court and make a layup, and then finally they shoot a three and they go head to head against another competitor. The winner was Karl Anthony-Towns. The next competition was the Three Point Competition. Klay Thompson was the winner. Then came the Dunk Contest. Zach Lavine won it again this year but went through many extra dunks against Aaron Gordon. The next day, Sunday, was the All-Star Game. The West set an all-star record of most points scored by a team in the All-Star Game. Russel Westbrook won MVP again going back to back. 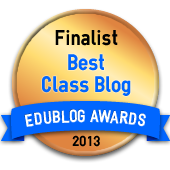